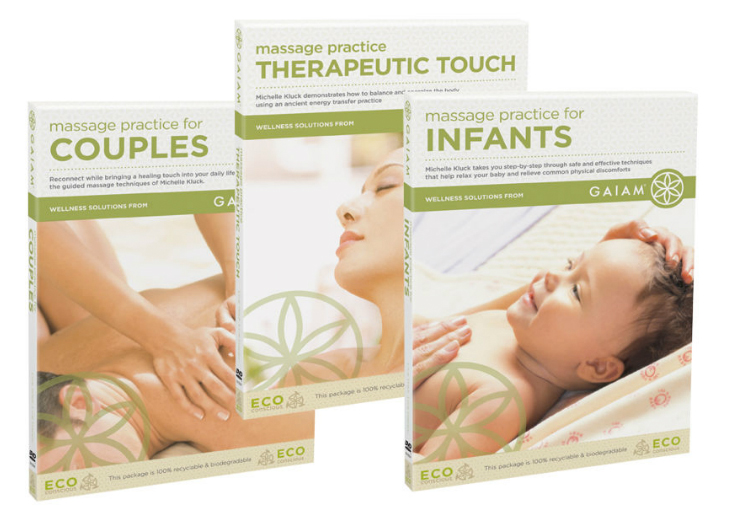 Aromatherapy has been used for centuries to relax, soothe, stimulate, and arouse the mind and body.

Dr. Alan R. Hirsch, MD, a neurologist, psychiatrist, and neurological director of the Smell and Taste Treatment and Research Foundation in Chicago and the author of the book “Scentsational Sex” conducted studies on both men and women to find out what specific scents caused sexual arousal. He became interested in the connection between odors and sex when he observed that about 18% of patients who lose their sense of smell develop sexual dysfunction.

Dr. Hirsch questioned whether the inability to detect odors might have some direct connection with sexual response. To find out, he recruited 25 male medical student volunteers and tested them with different aromas, including perfumes, floral and food odors. Hirsch was astounded by his finding: “Much to our surprise,” he wrote, “…cinnamon buns caused greater changes in penile blood flow than any other odor.” Recognizing the results might only indicate that medical students are hungry, Hirsch conducted another study, this time with 31 men between the ages of 18 and 64, using 30 scents and 46 test odors (some were combinations). He also studied the sexual arousal of 30 women between 18 and 40 in response to a variety of odors. The results were as follows:

1. A combination of lavender and pumpkin pie showed the greatest measurable arousal, increasing penile blood flow by an average of 40%.
2. Cinnamon buns were still popular, but not as much so. In combination with licorice and doughnuts, they finished second by increasing penile blood flow by 31.5%.
3. A combination of pumpkin pie and doughnuts came in third, with an increase in penile blood flow of 20%.
4. Negatives: Among the least favored odors were cranberry and chocolate.
5. Hirsch also found differences dependent on men’s ages and characteristics. Older men liked vanilla better than younger men. Men who said they have the best sex lives preferred strawberry. And men who said they have intercourse most frequently liked lavender, Oriental spice and cola. In fact, penile blood flow increased in response to every odor that was tested.

In these studies, it was not determined why people responded to specific scents. No one actually knows exactly why men and women respond sexually to scents such as pumpkin and lavender. I believe it could be that perhaps certain odors evoke positive, sexual memories, which may make us more receptive to sexual feelings.
In conclusion, Hirsch said, “If you’re a woman and you want to induce male sexual arousal, start baking. And if you’re a man and you want to induce female sexual arousal, throw away the cologne and buy some Good & Plenty.” With the holidays approaching, I’d say that’s pretty easy advice to take!